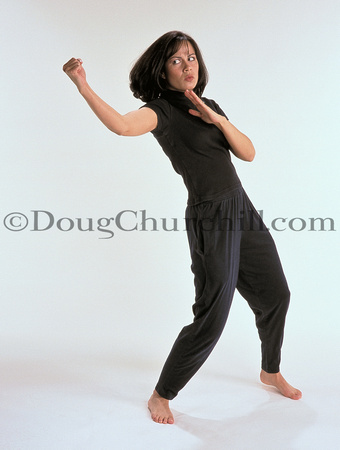 Additional Usages:
Black Belt for Kids - When I was your age.
1 or 2 photos.


Shannon Emery Lee (born April 19, 1969) is a Chinese-American actress. She is the daughter of martial artist and actor Bruce Lee and Linda Lee Cadwell. The late Brandon Lee was her older brother.[1][2]

Shannon was born in Los Angeles, California, the second child to Bruce and Linda (Emery) Lee. Shannon and her family lived in Hong Kong from 1971 to 1973, after which her mother moved back to the United States following the death of her father. Together, they lived in Seattle, Washington (Linda's hometown) and Los Angeles. Shannon grew up in the affluent area of Rolling Hills, California.

Graduating from The Chadwick School in 1987, Shannon then attended Tulane University in New Orleans, where she studied voice and graduated in 1991. She moved back to Los Angeles in 1993 after her brother's death to pursue acting. She married lawyer Ian Keasler in 1994, and they have one daughter, Wren, who was born in 2003.